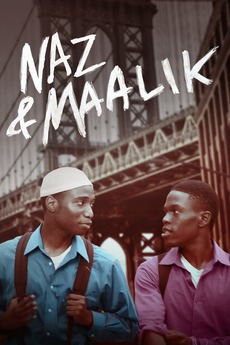 Two closeted Muslim teens hawk goods across Brooklyn and struggle to come clean about their sexuality, as their secretive behavior leads them unknowingly into the cross-hairs of the War on Terror.