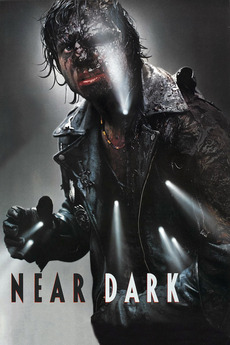 A mid-western farm boy reluctantly becomes a member of the undead when a girl he meets turns out to be part of a band of southern vampires who roam the highways in stolen cars.