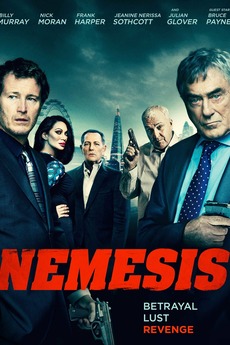 An underworld kingpin's past catches up with him when he returns to London, igniting an explosive chain of events which ends in revenge and murder.