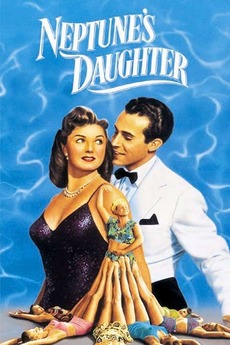 With a Great Cast of Stars! Bathing Beauties! Songs and Spectacle!

Scatterbrained Betty Barrett mistakes masseur Jack Spratt for Jose O'Rourke, the captain of the South American polo team. Spratt goes along with the charade, but the situation becomes more complicated when they fall in love. Meanwhile, Betty's sensible older sister Eve fears Betty's heart will be broken when Jose returns to South America. She arranges to meet with the real O'Rourke and love soon blossoms between them as well.