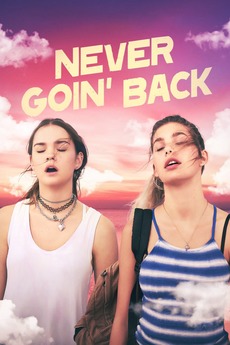 Waitresses Angela and Jessie dream of leaving their low-rent diner and heading to Galveston, Texas. They soon find themselves on the streets of Dallas, trying to come up with increasingly wild schemes to raise some much-needed cash.