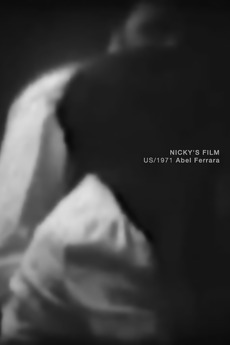 A man is threatened by mobsters to pay up a loan or be killed.

The blu-ray/dvd extras I own, or at least the ones listed on Letterboxd. I'll mention which release the extra can…