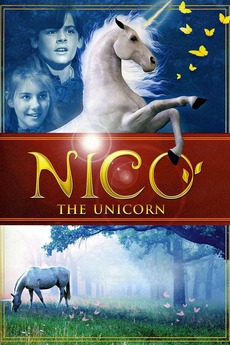 As an 11-year-old boy struggles to cope with a disability, he finds a pony who gives birth to a unicorn which he takes care of.

Films, both long and short, you can watch RIGHT NOW on YouTube for FREE!!! Movies Playlist: www.youtube.com/playlist?list=PLZZ6cXplUWIFJp2yTRwa5ffnd87KSGB7K Short Films Playlist:…

Movies in which unicorns appear.