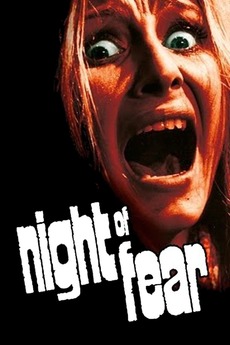 Hunted and Trapped! Her Nightmare is Just Beginning!

A young girl who has just spent an afternoon playing tennis and making love with a man, gets accidentally run off the road by a truck. Ending up on a dead-end dirt road, her car gets stuck in a ditch, where she starts getting terrorized by a drooling, gibbering psycho, who also has a colony of rats.

In the Dark, Dark Wood

Ongoing ranking of all the '70s horrors that I've seen including every giallo.