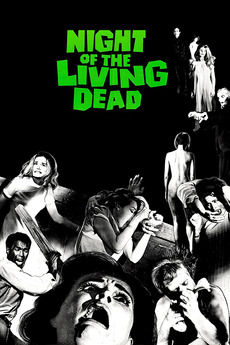 If it doesn't scare you, you're already dead!

A group of people try to survive an attack of bloodthirsty zombies while trapped in a rural Pennsylvania farmhouse.

George A. Romero John A. Russo