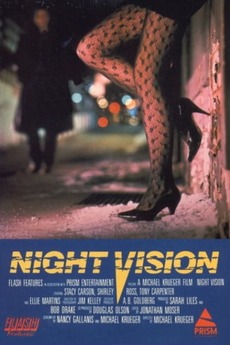 A window to the future and a gate to Hell.

A stolen VCR enables whoever watches it to predict the future--but it also shows satanic rites and devil worship.