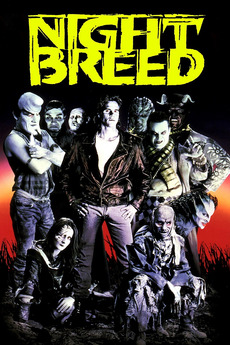 Come meet the dead of night.

A troubled young man is drawn to a mythical place called Midian where a variety of monsters are hiding from humanity.