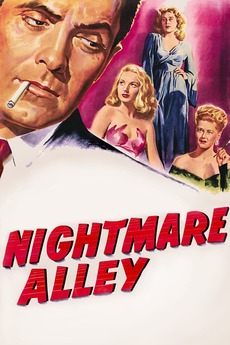 He was all things to all men … but only one thing to all women!

A complete list of every film screened in the "Classic Film Series" by the Chicago Film Society, formerly known as…