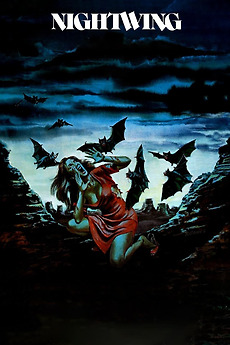 They day belongs to man. The night is theirs.

When Animals, Critters and Creepy-Crawlies Attack: The Vengeful Nature Movie

Ah, the human race. We kinda just love to wreck and pillage nature, don't we? Well, it's about time nature…

Movies where nature gets a little (or a lot of) revenge on us filthy, filthy, bipeds.