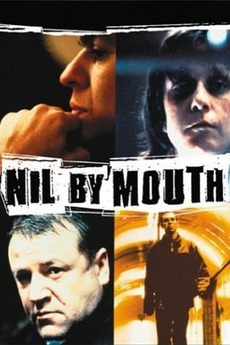 The family of Raymond, his wife Val and her brother Billy live in working-class London district. Also in their family is Val and Billy's mother Janet and grandmother Kath. Billy is a drug addict and Raymond kicks him out of the house, making him live on his own. Raymond is generally a rough and even violent person, and that leads to problems in the life of the family.