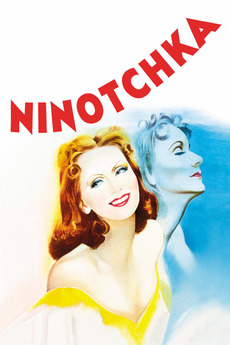 A stern Russian woman sent to Paris on official business finds herself attracted to a man who represents everything she is supposed to detest.