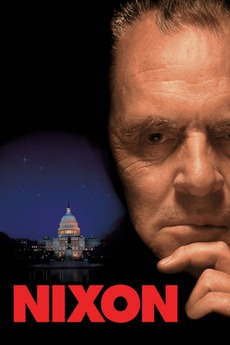 Triumphant in Victory, Bitter in Defeat. He Changed the World, But Lost a Nation.

A look at President Richard M. Nixon—a man carrying the fate of the world on his shoulders while battling the self-destructive demands from within—spanning his troubled boyhood in California to the shocking Watergate scandal that would end his Presidency.

Regardless of your personal feelings of them individually, when the late Gene Siskel and his colleague Roger Ebert agreed on…