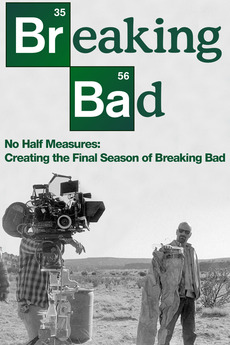 No Half Measures: Creating the Final Season of…
JustWatch

No Half Measures: Creating the Final Season of Breaking Bad

A documentary about the making of season five of the acclaimed AMC series Breaking Bad.

Comprised of the following…

Because documentaries are just as valid a way to take in information as reading a book is; though I'm pretty…

This doesn't include rewatches or shorts. Apocalypse Now counts as the final cut

The Most Popular Backdrops on Letterboxd

The backdrops most frequently selected by Letterboxd crew and patrons (listed in the notes). Ties broken by total number of…