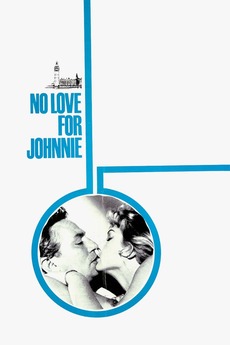 No Love for Johnnie
JustWatch

No Love for Johnnie

It Scorches With All the Intensity of Truth

Johnnie Byrne is a member of the British Parliament. In his 40s, he's feeling frustrated with his life and his personal as well as professional problems tower up over him. His desires to win the next election are endangered by his constant looking for love and he is faced with the choice of giving up a career in politics or giving up the woman he loves.