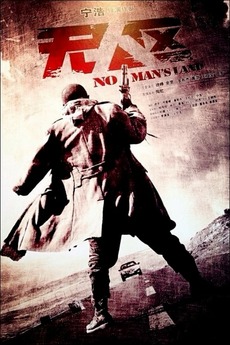 Pan Xiao, a young lawyer, goes to a rural small village settled in the western desert lands of China to handle the case of a falcon poacher who has ran over a policeman. Pan wins the case through sophisticated reasoning and forces the poacher to give him his car as a reward. Then, he just drives back home, but the return will not be an easy one.