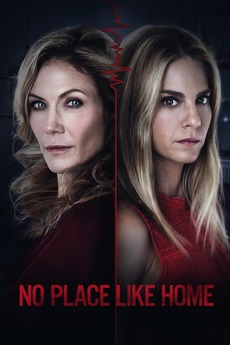 Living with a bad roommate can be murder.

What if Dee Dee Blanchard was a rich lady doctor who preyed on her roommates and also loved to watch Downton Abbey?

Killer in casa, Home Is Where The Killer Is