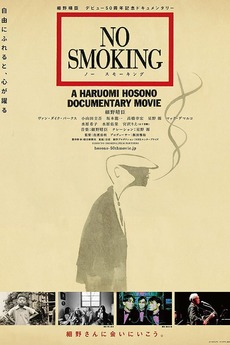 A documentary about Haruomi Hosono, a musician respected around the world and the music composer of Cannes Palme d'Or winner Shoplifters. The footage traces his encounter with music in early childhood to his days in bands Happy End and YMO to his solo activities. It also includes in-depth coverage from recent years of his first overseas performances in London, New York and Los Angeles. In London, he was joined by Yukihiro Takahashi, and when Ryuichi Sakamoto made a surprise appearance onstage, the YMO members were reunited for the first time in five years, a must-see spectacle captured on film. Written by Nikkatsu