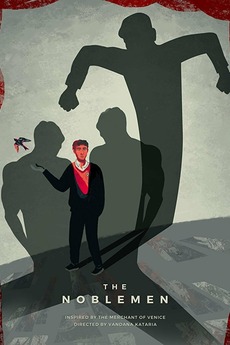 Inspired by the Merchant of Venice

A 15-year-old boy, struggling with his adolescent years, is terrorized by a gang of bullies in a posh boarding school. This sets forth a chain of events that leads to a loss of life and innocence.