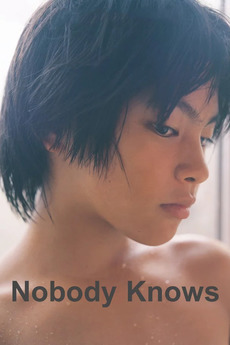 In a small Tokyo apartment, twelve-year-old Akira must care for his younger siblings after their mother leaves them and shows no sign of returning.