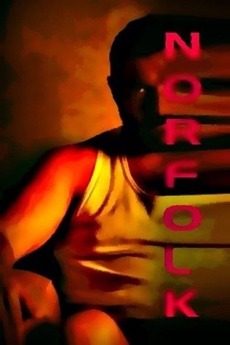 Set in Norfolk, amidst an idyllic, brooding landscape, an innocent teenage boy and his battle-weary father live a simple life. Days are spent hunting, fishing and daydreaming. Out-of-nowhere, disrupting this tranquility, a mysterious intense figure gives the green light for the father to complete one last mission; he is a mercenary, hired to assassinate a group of revolutionaries holed-up in a remote, disused civil service outpost. A mission that threatens to destroy not just the compound but the love between a father and his son.

Because in the last few years it has now most definitely become a thing. A thing worth celebrating.