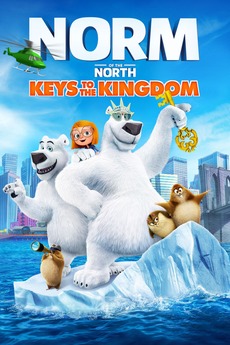 Norm of the North: Keys to the Kingdom

Norm and his oldest son travel back to New York to receive the key to the city.