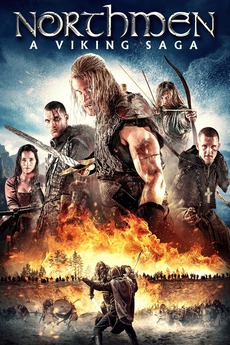 There's No Time To Bleed

A band of Vikings cross enemy lines and a panicked race begins. The losers will pay with their lives.

This is a list of more or less famous musicians who have made appearances in movies. Here is just a…