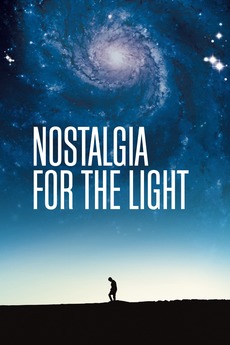 Nostalgia for the Light

In Chile's Atacama Desert, astronomers peer deep into the cosmos in search for answers concerning the origins of life. Nearby, a group of women sift through the sand searching for body parts of loved ones, dumped unceremoniously by Pinochet's regime.