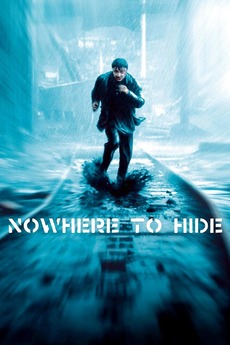 A pair of dogged detectives and their team of cops go on a grueling 72-day manhunt for an elusive killer.