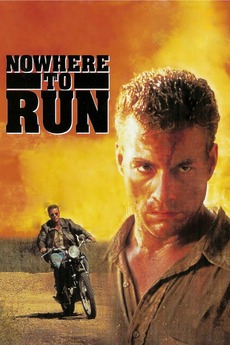 When the law can't protect the innocent, the only hero left is an outlaw.

Escaped convict Sam Gillen single-handedly takes on ruthless developers who are determined to evict a widow with two young children.