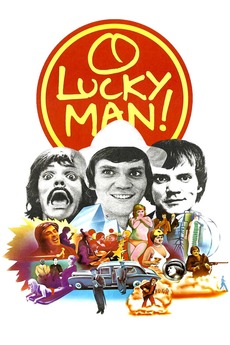 This sprawling, surrealist comedy serves as an allegory for the pitfalls of capitalism, as it follows the adventures of a young coffee salesman in modern Britain.