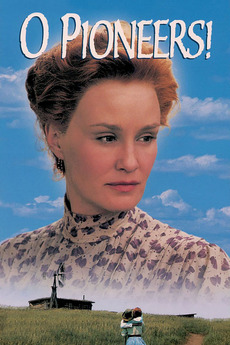 The future was stirring in the land... and in her heart.

A young woman inherits her father's farm after he dies. Over the years, she overcomes challenges and turns it into a success, all the while yearning for her childhood love to return.

Movies of the American Midwest

Suggestions welcome. Movies set in the American Midwest (sort of a fuzzy region, but here including North and South Dakota,…