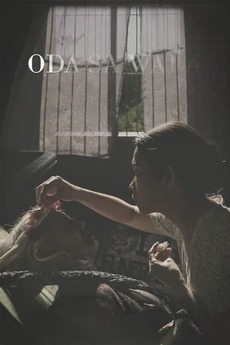 Sonya, an old maid is about to give up on herself until one day, she meets a corpse in her family's embalming business that changes her life.