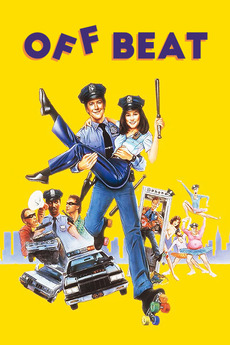 The Real Life Adventures Of A Make-Believe Cop.

Joe Gower's job is skating through library shelves, fetching books. A police officer/friend of his is chosen to participate in a charity dance performance. Gower agrees to take his place in the show by posing as a police officer. He falls for a female officer in the show and gets into various scrapes with fellow cops and also crooks. And he dances.

MORE: movies that USED to be on my bitchin movie posters list before they…

A compendium of terrible taste. Caveats: - not meant to be fully comprehensive, curated by personal taste - with the…