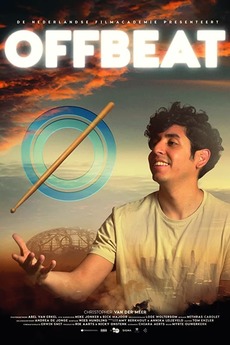 In an air polluted future the 20 year old drummer Olly wants only one thing: to get inside the dome, where the air is clean and the best musicians live.