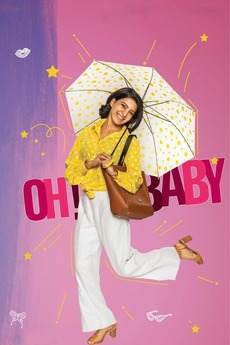 A 70-year-old woman transforms into her 24-year-old self after she's photographed at a studio, changing her life and those of the people around her forever.

cinematic remakes and their Korean originals. who wore it best?

All the movies (that I could find, based on this) showing at the Cleveland International Film Festival in 2020. This…

The films produced in TFI in the year 2019, ranked according to my personal taste and how I felt about…