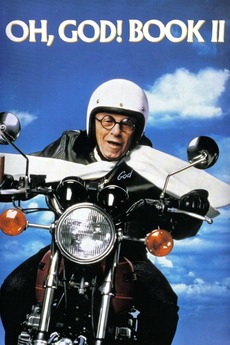 That's right, I made another movie. You know me, I can't stop creating.

God appears before 11-year-old Tracy Richards to ask for her help to spread his word and influence over the world which she suggests the slogan 'Think God.' Naturaly, Tracy's divorced parents think Tracy's crazy, and plot to halt her 'heaven-sent' mission to spread God's word.

Hated Films That Are Probably Good

A list of stuff I haven't seen, but look pretty based

1000 UnRanked, UnSerious (And Sometimes UnFunny) Comedies from the 80s, 90s and Noughties

Started out as a play on the THEY SHOOT ZOMBIES, DON'T THEY list (but with comedy,…

These rankings are based on personal enjoyment, appreciation, and impulse.