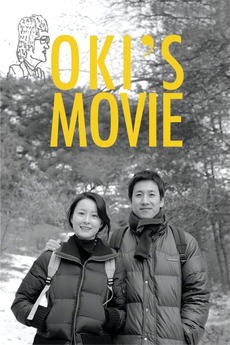 A love story between a middle aged professor, a young female student who prepares a movie and a student/filmmaker who drinks too much.