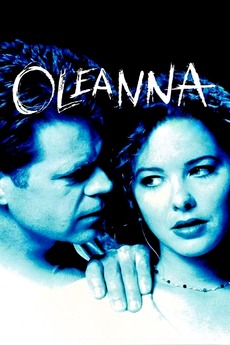 Whatever side you take, you're wrong.

Carol, a college student, comes to John's office, her professor, to discuss the grade she has received for one of her papers.

We all need some dark academia in our lives. Read the notes to see the topics of each film.

the antithesis of this list, a collection of films with NO DIALOGUE where people do NOT talk at all and…