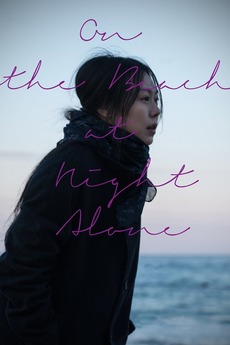 On the Beach at Night Alone

An actress wanders around a seaside town, pondering her relationship with a married man.