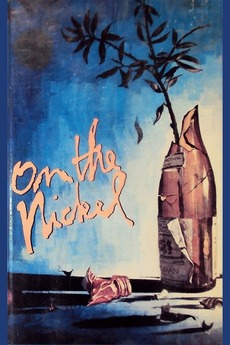 On the Nickel
JustWatch

You can find love in the most unusual places

Sam, a recovering alcoholic, feels dissatisfied with his life of sobriety and goes back in search of the good times he enjoyed with his wino friends on "the Nickel" of Los Angeles' skid row.

Haven't seen them all, so there might be some inconsistencies.

It's a review and discussion of many of…