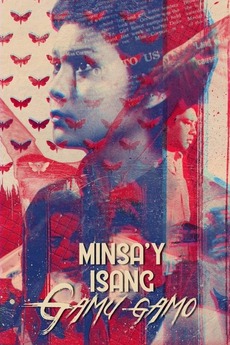 Once a moth is not afraid of an eagle.

Cora de la Cruz, a Filipino nurse, dreams of moving to America. When her brother is killed, her ideas change.