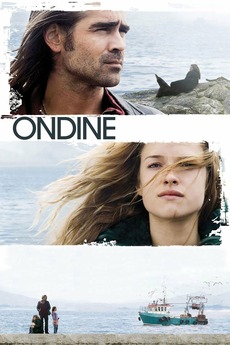 The truth is not what you know. It's what you believe.

An Irish fisherman discovers a woman in his fishing net believing her to be a mermaid.

Fairytales of all kinds! Modern, dark, unconventional and more!

I am looking for suggestions for movies that have a fairytale mood or feature fairytale elements. I am especially looking…

Movies in which a mermaid/merman appears.