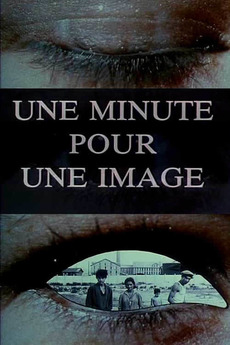 One Minute For One Image
JustWatch

One Minute For One Image

This list will generally be shorts or experimental films that aren't online (for free), that I no longer want clogging…