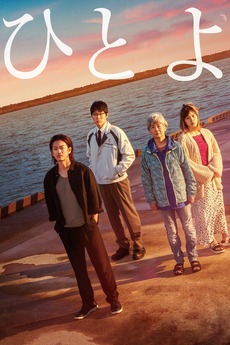 A family reunites after 15 years. They each have a story to tell as they have not forgotten what happened years ago.

List of all the Japanese films I have watched so far