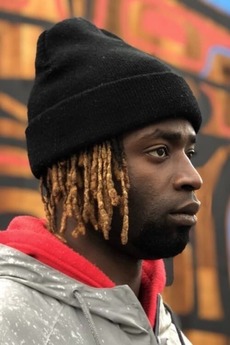 After a Haitian-born youth is racially profiled at an Indigenous basketball tournament, he wrestles with his shaken sense of belonging in his Indigenous adoptive family while attempting to heal from his past.