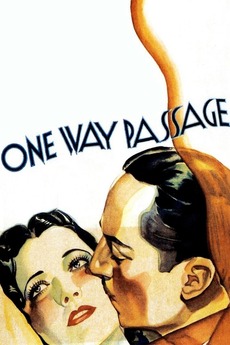 Their tickets took them to a heaven of love...but port was the gateway to hell!

A terminally ill woman and a debonair murderer facing execution meet and fall in love on a trans-Pacific crossing, each without knowing the other's secret.