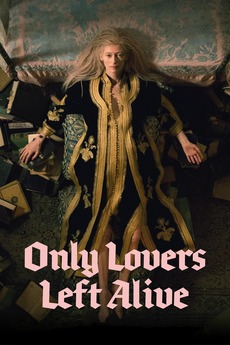 A depressed musician reunites with his lover in the desolate streets of Detroit. Though their romance has endured several centuries, it is tested by the arrival of her capricious and unpredictable younger sister.