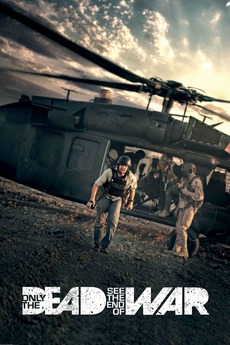 A searing account of war correspondent Michael Ware's seven years reporting in Iraq--an extraordinary journey that takes him into the darkest recesses of the Iraq War and the human soul.

Nur die Toten, Solo i morti, Only the Dead See the End of War