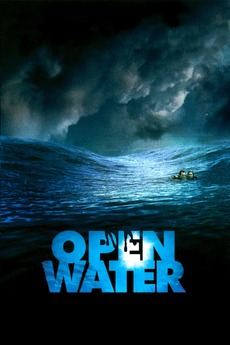 Scream all you want.

Two divers are left out at sea without a boat. There’s nothing but water for miles, unless they look at what’s underneath them...