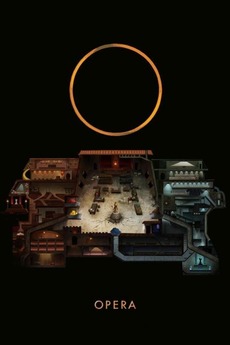 The history, structures and rhythms of human history are seen through a glorious, massive pyramid.